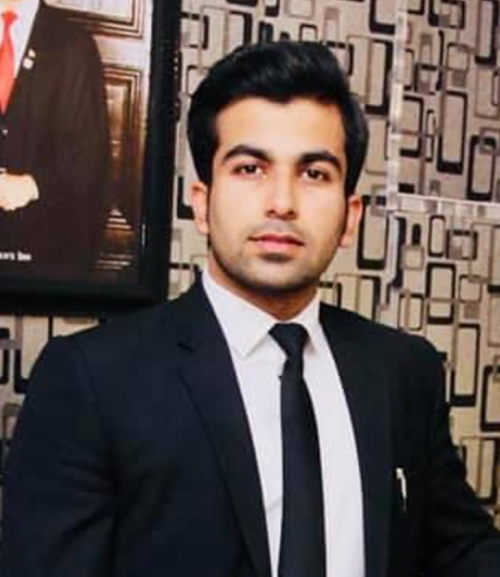 One of the youngest Barristers in Pakistan, Harris Sohl is the Co-Founder and Partner of Yasin Sohl Law Firm (Y.S.L).

Barrister Harris Sohl completed his Foundation in Humanities and Law at INTO University of East Anglia and proceeded to pursue an LLB (Hons) degree in Law & World Politics from the University of Lincoln, Lincolnshire. He completed his Bar Professional Training Course (BPTC) from City University London and is currently a member of Lincoln’s Inn.

He has contested various criminal cases including NAB trials of former ministers and bureaucrats. He has also had a great constitutional breakthrough in the pre and post election petitions. His firm serves as legal advisor to various local and foreign corporate companies, government ministries and military departments.

Additionally, he was appointed as a spokesman on the CPEC project by the federal government. He is also currently serving as the Director General of a non-profit organization called The Youth General Assembly.