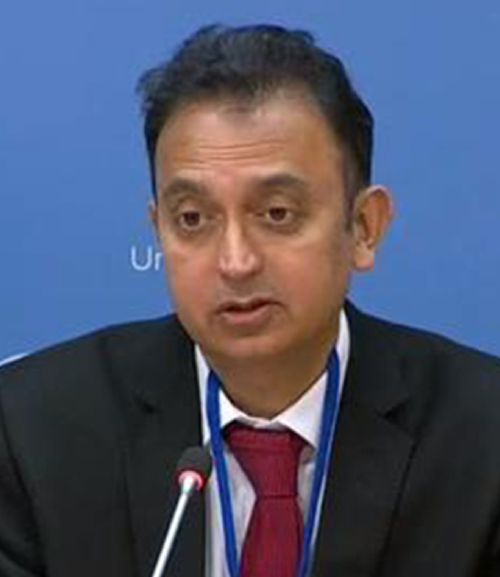 Javaid Rehman has served as the Head of the School of Law at Brunel University, London and is a Professor of Islamic Law, Muslim Constitutionalism and Human Rights.

He received his degrees in History and English Literature from Government College Lahore and Punjab University and then went to the United Kingdom where he pursued the LLB (Hons.) degree from the University of Reading. He completed a PhD in International Law in 1995 from Hull University, UK, and was appointed to his first full-time lectureship in September 1996 at the Law Department of Leeds University. He was invited to take up the role of Chair in Law at Ulster University in 2002. Since August 2005, Javaid Rehman has been a Professor of Islamic Law, Muslim Constitutionalism and International Law at Brunel University and has very recently been appointed as the United Nations Special Rapporteur on the Situation of Human Rights in Iran.